Few things capture our fancy more than wood with a compelling story behind it. Take the wood from the old Atlanta Paper Company building located at 225 Moore Street smack in the middle of Atlanta’s downtown district. This wood’s natural colors, shading and texture were so gorgeous, it was almost a shame to put a color over it. 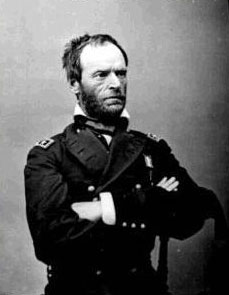 This wood had its first brush with history back in 1864 when General William Tecumseh Sherman began his famous march to the sea. This strategic campaign literally split the Confederacy in half, effectively ending the Civil War and bringing about the setting for Margaret Mitchell’s Gone With the Wind, one of the most famous novels and most famous movies in American culture. At that time, the building served as the stable for Sherman’s horses and was one of the few structures left standing when he ordered Atlanta set ablaze. It was dismantled shortly thereafter. It was rebuilt, serving the Southern Furniture Company from 1888 to 1910 as one of the largest manufacturing plants of its time. 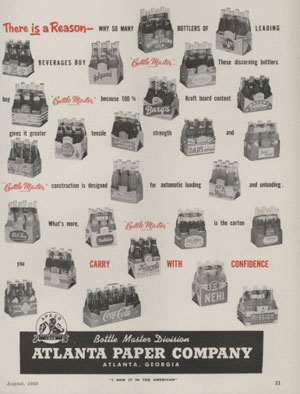 From 1910 to 1964, it served as the home for the Atlanta Paper Company, which had patented the “bottle master,” a six-slot soft drink carrying case used by Dad’s Root Beer, Pepsi and, of course, Atlanta’s own Coca-Cola. Today, Coca-Cola is an Atlanta corporate institution and one of the most recognizable brands in the world. Of course, the secret to their success is the refreshing taste of Coke, which comes from…well, no one really knows. It turns out that the specific formula for making Coca-Cola is one of Corporate America’s best-kept secrets. It is said that in 1925, Ernest Woodruff, the company’s owner, had the secret recipe placed in a highly secure vault, where it stayed until 2011. At that point in time, it was moved to a more modern, custom-designed and built secure location at World of Coca-Cola in Atlanta. To this day, the company maintains an air of mystery around this secret formula, purporting that few have seen it and that only a small circle of trusted executives know the recipe’s ingredients. Corporate secrets are fine for some, but not for us.

We make no secret about the ingredients that go into what we believe are the finest authentic pine floors and hardwood flooring available anywhere. We take reclaimed wood that has some history or use behind it, and reshape into something usable today. To this we add pride in the quality of our work, a passion for what we do and a heartfelt desire to provide our customers with clearly discernable value and lasting beauty in every reclaimed wood flooring and product we make. Now that is refreshing!